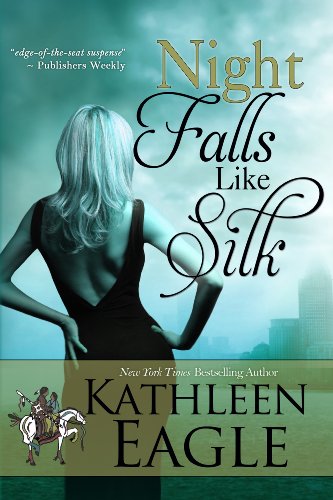 Reclusive graphic novelist Thomas Warrior is a survivor, growing up on the mean streets to become more famous than he'd ever dreamed When Cassandra Westbrook outbids him on a collection of historic Lakota drawings he finds himself wanting the woman as well as the relic of his heritage she now owns.

His gift is a rare talent; his art celebrates an important American legacy. But it's born from a torment that might make him as dangerous as he is irresistible.

Wealthy, beautiful and sophisticated, Cassandra Westbrook collects exquisite art objects with a connoisseur's fine taste and a rich woman's whims. She always dominates an art auction--until a mysterious artist named Thomas Warrior bids against her for a set of Native American ledger drawings.

Though he's outbid, Thomas feels a strong connection to the historic artwork that embodies his Native American heritage and symbolizes the survival of its courageous spirit. He's a survivor too, growing up on the mean streets to become more famous than he'd ever imagined possible. So he's not a man to give up easily--neither on the drawings nor on the stunning woman who now possesses them.

Thomas and Cassandra are not only destined to cross paths again, but when he agrees to mentor her talented but troubled nephew, fate collides with the fierce attraction they share.

Thomas's artistic gift haunts him as his creations seem to take on a life of their own. When Cassandra's nephew and the extraordinary ledger drawings disappear at the same time, not even Thomas is certain who he really is or what dangers threaten those he loves.