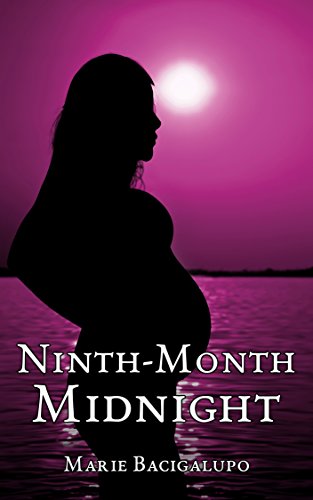 After struggling to conceive, Dolores Walsh loses her four-year-old to cancer. Desperate for solace, she attends the séances of Salvador Esperanza, who promises a reunion with her dead daughter and a healing passion to ease her pain. But who is Esperanza? Is he a selfless savior? Or a self-seeking seducer?

Salvador Esperanza promises Dolores a reunion with her dead child and a healing passion to ease her pain.Is he a selfless savior or a self-seeking seducer?

After struggling for years to get pregnant, Dolores Walsh loses her four-year-old daughter to cancer. A year later, at a bereavement support meeting, Dolores meets a charismatic psychic whose occult power reportedly connects people with deceased loved ones. Dolores attends Sal's séances, unable to resist his promise of hope or to ignore his powerful sensuality.

Joe, her husband, insists Esperanza is swindling Dolores. When he pressures her to see a psychiatrist, she lays bare for the doctor the desperate need and festering secret that explain her obsession with the psychic.

When Joe threatens to destroy Sal with information about his past, the affair is doomed. Devastated, Dolores takes to her bed and refuses to eat . . . until she feels a stirring within her. Is her tormented mind playing tricks on her?Ninth-Month Midnight is contemporary women's fiction at its most compelling.