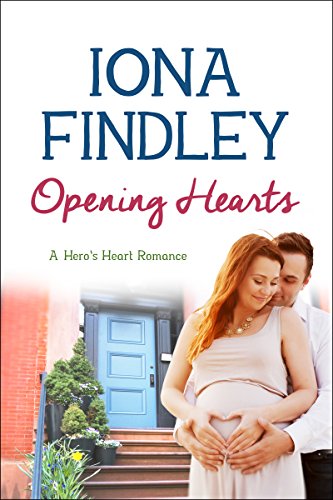 Sam, the dreamy, steamy, smokejumper doesn’t want to be tied down. Jessalyn, the independent, modern, mom-to-be, would rather go it alone. So why, when a twist of fate brings them together again, does it feel so right?

Pregnant and alone at 35!

Jessalyn O'Donnell returns from her best friend's wedding with a surprise of her own. She knows how it happened -- three sex-filled nights with a smokin' hot guy, known only as Sam -- but she has no way to get in touch with him.

When smokejumper Sam Ricci returns to his hometown after the annual firefighting season ends, he has no plans for fatherhood. His lifestyle is too risky, and he loves his job -- almost as much as he loves women. Everything changes when he runs into Jessalyn again and discovers her plans for single parenthood.

Sam doesn't want to be tied down. Jessalyn would rather go it alone than deal with an absent husband. So why, when a twist of fate brings them together again, does it feel so right?