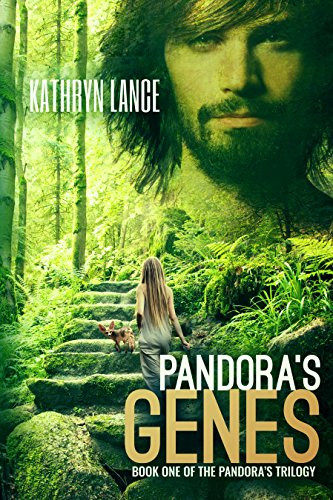 Zach, a good man in a dangerous world, is sent to fetch the beautiful young Evvy for The Principal, the charismatic but flawed leader of a struggling post-apocalyptic society. But when Evvy saves Zach’s life he realizes he cannot carry out his mission and must turn his back on all he has ever believed and worked for.

The world is devastated after an oil-spill disaster has led to the end of civilization. Many animal and insect species are extinct or mutated, and there are no remnants of what we consider modern technology.

The spread of a deadly new disease that selectively kills women is the plot point that sets the story in motion. Both novels focus on two opposed groups: one, led by The Principal and his scientist allies, hopes to find a cure for the "woman sickness" and restore some semblance of civilization; their antagonists, The Traders, a fanatical religious group, is dedicated to the final, total eradication of all remnants of "science" and the "wild deenas" (DNA) that science loosed on the world.

Against this science fictional background is set an unusual love triangle involving two men and the young girl that they both love. These three protagonists--Evvy, the beautiful and brilliant young scientist; The Principal, the strong but flawed leader; and Zach, a warrior-poet and the Principal's right-hand man.