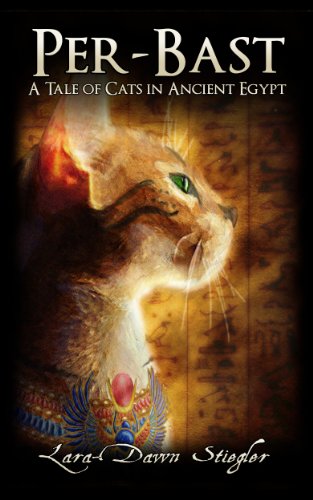 As a plague spreads over Egypt, Neferure finds herself stranded in the turmoil surrounding death. A promise has been silenced; a piece of her heart torn away; and the High Priest of Karnak Temple has just been entombed. In the wake of her loss, Neferure alone will hunt to uncover answers, and will unveil a sinister plot threatening all of Egypt - one that reaches into the realm of the gods.

Driven by lost love, Neferure will discover a secret that threatens Egypt and the gods themselves.
Ramesses III, Egypt’s last great pharaoh, has saved the empire from countless incursions, but after many wars the kingdom is on the brink of bankruptcy. Labour strife, shifting allegiances, and now a deadly plague threaten to bring a close to Egypt’s Golden Age.

Amidst these troubles, a raging fire takes the life of the high priest of Karnak Temple. Neferure's love, Sahu, also dies in the flames, and she is convinced that their deaths were no accident. With the country divided, and none acknowledging the deaths as mysterious, Neferure alone hunts to uncover answers. What she will find is that a promise can defy death, and that a sinister plot threatens all of Egypt - one that reaches into the realm of the gods.