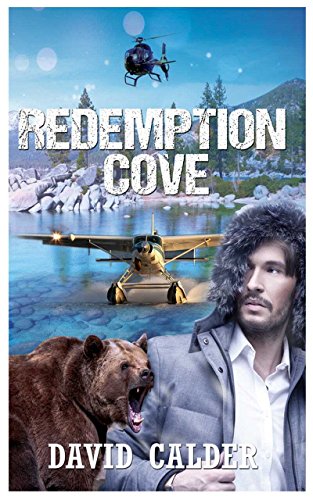 A terrific hi-tech, crime-adventure novel set in the wild Canadian North-West, filled with action, hair-raising backwoods flying, and a deep and profound love, but above telling of a man's second chance, and ultimate triumph and redemption despite the odds.

Ben Adams is out of control, but the truck hurtling at him out of the Seattle snow is the least of his problems. The workaholic computer-programming genius and former child chess champion, has been dragging a past behind him he can't shake. This just finally throws him over the cliff.
"Go back to where you are broken Ben and fix it," he hears. Can he really get off the merry-go-round, and start over?

Ben discovers himself and what and whom he truly loves, in the skies and rugged wilds of British Columbia. But powerful figures in the Washington State software industry won't let him go that easily. Entrapped into a morass of stock fraud, blackmail and murder, Ben must use every skill he possesses, battling for physical and emotional survival against biker thugs, aerial killers, the governments of two countries, even the largest predator on earth.
Now the clock is against him too …