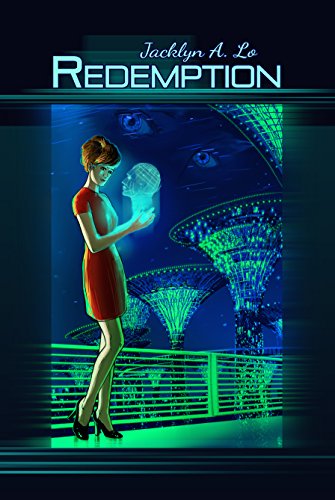 By: Jacklyn A. Lo

A high-tech executive is thrown into turmoil as haunting images from an unknown past
intrude into her life. A desperate trip to a psychic unleashes a series of past lives that
bring her face-to-face with a mysterious man who has followed her throughout time.

The year is 2045. Ann, a high-powered executive, working in an Artificial Intelligence International, is at the pinnacle of success. That is, until strange and elusive images begin to haunt her nights, slowly spilling into her days.

The robotic companion she created leads her to a startling conclusion…these disturbing images may be whispers and screams from her past lives.

With her scientific background, Ann is skeptical, but a visit to an ancient psychic plunges her into a cruel and primitive world before recorded time. She begins to experience this brutal landscape through her own eyes, even feeling the pain of childbirth and the savage murder of her primordial companion.

Shaken by the image, Ann comes face-to-face with Michael, a handsome, mysterious stranger who seems to know far more than he should about Ann's harrowing mental state.

Fearing she is losing her grip on reality, Ann slips further into her nightmare world, interacting with Roman Emperor Caligula, Louis XIV and a Soviet spy syndicate during World War II.

Only the mysterious Michael holds the stunning truth that will save Ann from her visions, and propel her to an even more amazing future.