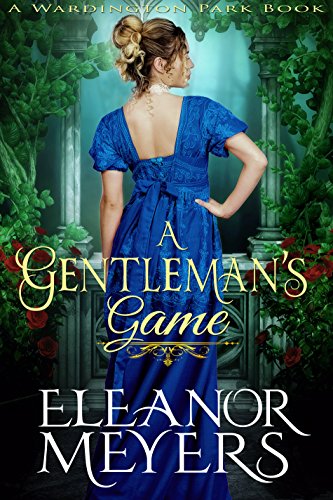 Edith’s father will only allow her to marry a man with a title. Too bad the man she loves does not have one.
Nelson is willing to give away everything he owns for simply one week in Edith’s presence.
But at week's end, will Nelson and Edith be able to find a way to gain their happily-ever-after?

Edith learns quickly that as the daughter of one of London's wealthiest bankers, she has to live by a certain set of rules.

So, denying her heart, she's turned her back on herself and looked toward destiny.

... Too bad the man who happens to catch her eye does not play by the rules.

Nelson James is mathematician, wealthy landed gentry, and the inventor of a new creation that is bound to change the course of the world forever.

But... what Nelson doesn't have is a title.

Still, to have Edith in his arms, he's willing to give away everything he owns for simply one week in her presence.

And it's one week that neither will they ever forget.

But at week's end, will destiny and rules win the day or will Nelson and Edith find a way to gain their happily-ever-after?