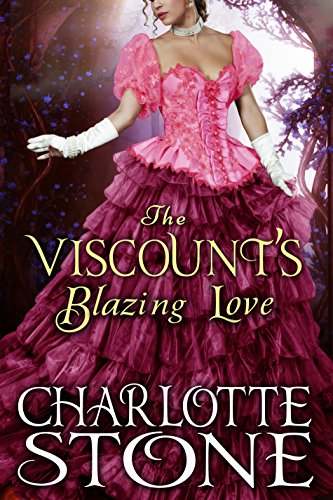 John has promised Jane that he will return as someone worthy of her. Now he is back—no longer poor but a viscount.
But what happens when his father reveals a dark secret that will ruin the true love that blooms between best friends?

Will a terrible secret ruin the true love that blooms between best friends?

Jane Watson cannot forget those long summer days with her best friend, John Christopherson.
But... everything changed on the day John left to make something of himself.

She never forget John's promise . . . that he will make something of himself and return for her.
When suddenly, two years later, at a ball, he appears...
Can she hold him to his promise? Most of all, does he still love her?

While Jane wrestles with her feelings, it is clear that John's status is on the rise.
He is no longer a farmer's son but a viscount.

Yet his rough upbringing means he may never be good enough for Jane, no matter how much he loves her, no matter what position he holds.

When John's father reveals a terrible secret of the most horrible nature, John must decide what to do.
If he shares this secret, it will affect not only John, but Jane.
It will also affect Jane's family... FAMILY, the one thing that matters to her most.

There is no way her family would ever approve of his marrying Jane now. Not after what his father did.

Will John be able to tell them all the truth?
If he does, is true forgiveness really possible?
Redemption is a powerful thing, but will John and Jane love and trust enough to experience it?