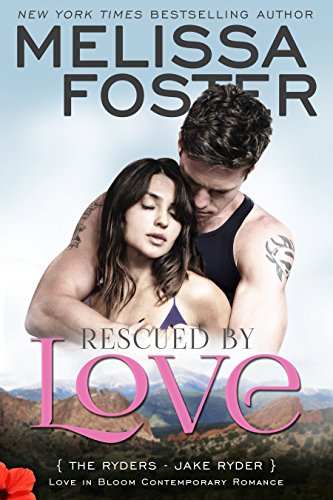 After a weekend of wild kisses and sinful nights, Jake is determined to make her his. But Addy has other plans...

Addison Dahl is excited to return to Elpitha Island for her best friend Gabriella’s wedding. A weekend of sun and fun is just what she needs before setting out on her newest adventure—roughing it in the wilderness. Addison is tough, she’s independent, and she doesn’t “do” feelings toward men. But lately her friend—and Gabriella’s brother-in-law—sinfully sexy and ornery-as-hell Jake Ryder has been the star of her late-night fantasies, and she can’t get him out of her mind. It doesn’t help that the chemistry between them is scorching hot. With any luck, a few days in the wilderness will snap that craziness out of her head.

As a top search and rescue professional, Jake Ryder spends his days saving those in need and his nights in the arms of willing women who offer nothing more than a few hours of sexual enjoyment. But there’s only one woman he wants, and he’s spent the last several months trying to get beautiful, smart, and sassy Addison to give him one sinful night. He’s sure one night will lead to more.

The night of the wedding the heat between Jake and Addy ignites, and they’re powerless to resist their explosive passion. Wild kisses, sensual touches, and heartfelt conversations brings them closer together, and when the weekend ends, Jake is determined to keep Addy close and make her his. But Addy has other plans…