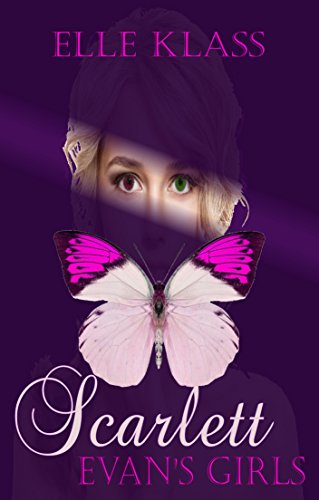 When my parents died I became a child no one wanted. Scooted from one foster home to another, facing evils no child should. A foster father who used abuse to control those around him, unloved children who took their insecurities out on others. I was ridiculed and bullied, but none of that was worse than who I was. The part of me that feared even itself.

At five my parents died in a horrible car crash changing my life for the worst. I was thrust into a life I never expected and had to learn to adapt in order to survive, no matter the cost. Soon I was shuffled into the foster system becoming a lost child with no ties. My roommate and mortal enemy divulged a troubling rumor about my parents, forcing me to question everything I knew.

Even worse I realized I had a gift ... or a curse that allowed me to see and interact in the spiritual realm. It was only a matter of time before I learned ghosts weren't always trustworthy and some had hidden motives. They become part of my life; past, present and future. I no longer knew who to trust or who to run from.

All glitter and gold, married to a wealthy husband, I met my half-sister and thought my problems were over or at least the odds were looking better until their dirty little secrets spilled over into my life and well-being. They used my body to quell their insatiable need and performed a terrifying experiment on me -- one that worked. I was impregnated with a child but not any child. Born of jealousy and hate he became a vicious serial killer and is remembered only with shudders of fear.

Enough was enough I planned my revenge against those who harmed me using my spiritual talent. It was all that I had and gave me an edge.

Will my plan work or will I forever live with the insidious actions of others?