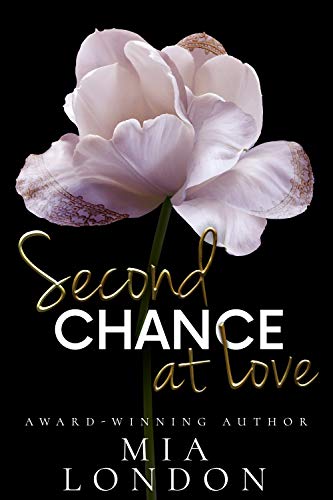 In a case of mistaken identity, Rachel Johnson has an invitation for a black-tie event thrust in her hands by the handsome mysterious Hunter Baron. The guilt eats at her that she is not who he’s looking for. At the eleventh hour, she makes the decision to attend the gala and prays he’s not too disappointed when he learns the truth of her identity.

Sometimes mistakes are meant to happen…

Rachel Johnson receives someone else's invitation for the event of the year in a case of mistaken identity from a sleek business suit that steals her ability to think. The guilt of deceiving him eats at her, but her attempts to return the invitation fail. At the eleventh hour, she attends the Gala and prays she's not thrown out on her backside when he discovers the truth.

Hunter Baron thanks the heavens for his luck in running into sought-after PR exec Rachel Johnson just days before his most lucrative work event of the year. Her connections at the Gala will catapult his business to the next level. Only, when they arrive, Rachel doesn’t know a soul. The catastrophe worsens when she confesses the truth, and he realizes it’s all his fault.

Does he move on and scrap the night, or forgive and enjoy the laughing, dancing, drinking… and kissing? Her legs are long, her graceful manner sexy. Their chemistry is undeniable, but his last relationship broke him to his core. There is nothing or no one that could possibly persuade him to try again. Not even blue-eyed Rachel.