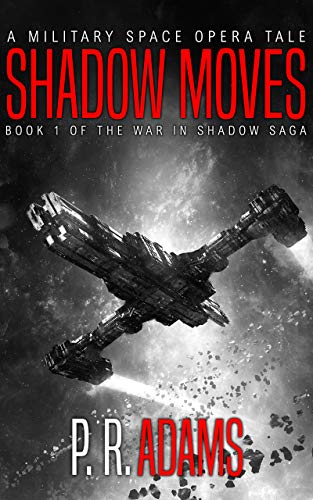 A posting aboard the search-and-rescue starship Pandora stalls Faith Benson's career. When the reckless captain takes the ship into enemy space, an interstellar incident risks a shaky armistice. To save her crew means launching the human factions into a war that ends everything.

Deep inside the neutral zone…
…something impossible waits.

Is it a trap, a solution, or pretense for war?

A once promising officer, Lt. Commander Faith Benson’s career has stalled. A posting aboard the search-and-rescue starship Pandora told her all she needed to know: There will be no further advancement.

How could she make the best of it?

Then comes the S.O.S.

The signal takes the Pandora dangerously close to enemy space, but that’s their job. Still, this rescue isn’t like the others. Faith knows that one wrong move, and the bloodthirsty Azoren Federation would be on them.

What she doesn’t expect is the captain’s poor decision.

Now, the crew will have to fight for their lives.

Will Faith defy an illegal order, or does she have another card to play?