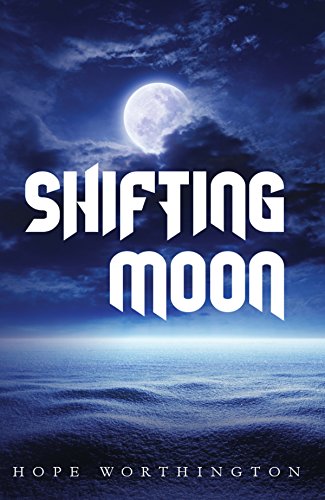 Logan isn’t a typical high school boy. He is a canine shifter who has found his soul mate. Remy, appears to be an average teenager, but when she meets Logan, her entire world is turned upside down. Daniel is more then just jealous of Logan, he becomes a dangerous threat.

Logan Canino isn't exactly like your other high school boys. While many would be worrying about new crushes or college applications, he knows that he is about to embark of an endeavor of extreme importance.

Remy West, a high school senior at a Long Island school, understands handling pressure. Many think that she leads a charmed life as a cheerleader and member of the popular crowd, but she looks forward to reading a good book more than throwing a big party. When she meets Logan, the two instantly form a deep connection.

Remy's classmate Daniel Gatto dislikes this new student intensely. He has been aggressively flirting with Remy for years and hasn't taken the hint that she just isn't interested. When Logan and Remy get serious about each other, Daniel becomes threatening and ominous.

As the three navigate high school relationships, Logan's past will be revealed to Remy. He's hiding something supernatural, and he's not the only one. Entwined with the teenagers' adventure is a glimpse of life in ancient Rome and a 1900s-era prep school.