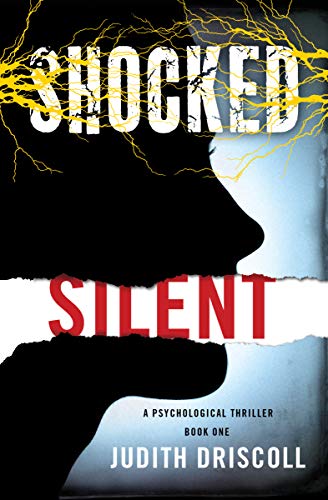 Romance, murder, mafia, it’s Chicago 1968. Susan, a psychiatric social worker, gives us a look into conditions in a state mental hospital. She breaks up with Dr. Denning. .On the rebound, she marries charming Elliott, a mafia lawyer. When Susan finds out about the murder, she must be silenced.

It is a volatile time. There are riots in the street The mob is in bed with politicians. It is the beginning of a movement to close State Psychiatric Hospitals. It's Chicago in 1968.

Susan, a psychiatric social worker, breaks up with Dr. Mark Denning, the love of her life. Lonely and vulnerable she meets Elliott Mason. Unknown to Susan, this handsome, charming man was sent to law school by a mob boss and recently was told to find a wife who would enhance his political career.
Through Susan's eyes, we witness the vivid experiences of working on the wards of a state psychiatric hospital. Susan slowly losing her self-confidence and beginning to make excuses for Elliott's lies, secrecy and "accidental"
rough behavior.

When Susan learns about Elliott's criminal dealings, the "perfect" wife now becomes a liability. Elliott has to solve this problem. Now it's the beginning Susan's terror.