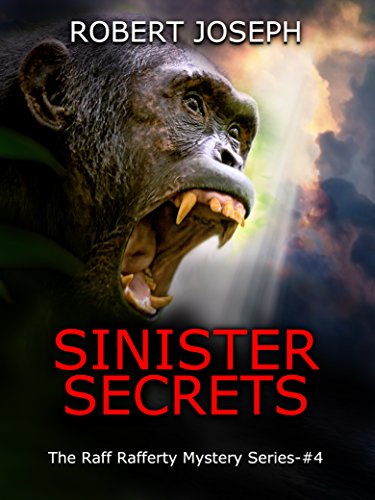 Raff Rafferty hospital chaplain attempts to uncover the perpetrators of a lethal virus responsible for a raging epidemic in Seattle and discovers a deadly secret with international implications.