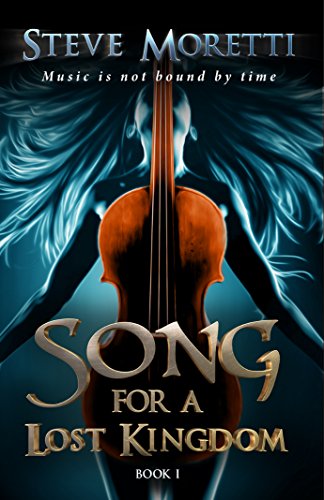 Music is not bound by time.
A lost musical score and an ancient cello open the door to a page-turning, time-travel adventure. Rich in history, romance, mystery and paranormal science fiction, lose yourself in a story that will sweep you away in a fun time-slip adventure.

Song for a Lost Kingdom, Book I, begins a journey of discovery between two women who share the same musical soul and love for the same man.