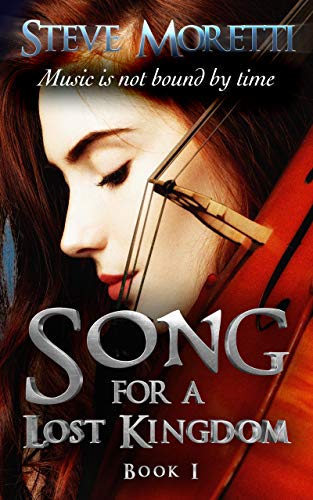 A lost musical score and an ancient cello open the door to a page-turning, time-travel adventure rich in history, romance and fantasy. Get swept away in this novel powered by music that refuses to be bound by time…