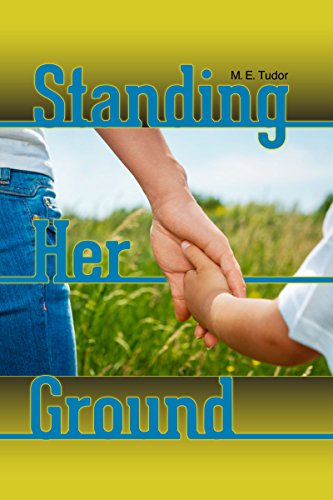 Jodi Nelson is forced to a pray-away-the-gay session after she comes out to her parents. The lead pastor takes Jodi downstairs for a private consultation. After the pastor leaves Jodi to gather herself. She is dragged into one of the rooms and raped.
Three years later, Jodi is happily raising her son, Bryan as a single mother when her parents decide they want custody of her son.

Jodi Nelson's parents force her to a pray-away-the-gay session at their church after she comes out to them. Pastor Haverty, the lead pastor at their church, takes Jodi downstairs for a private consultation when Jodi breaks down during the session. Jodi starts to leave the Church after Pastor Haverty left her to gather herself. She is grabbed and dragged into one of the rooms and raped.

Three years later, Jodi is happily raising her son, Bryan as a single mother. Suddenly, a strange woman starts stalking her. Her parents show up and demand to see Bryan after not hearing from them since she left home. When she refuses, they try to get custody of Bryan.

Jodi goes to the ACLU for help. Her case is given to the former family judge, Jean Carlisle, who gladly takes the case pro bono. With Jean's help, Jodi is going to stand her ground against the people who would hurt her son and her. She will prove that a single lesbian can be a perfect mother.

As the case to keep Bryan in Jodi's custody progresses, secrets, lies, humiliations, and fears will be revealed.