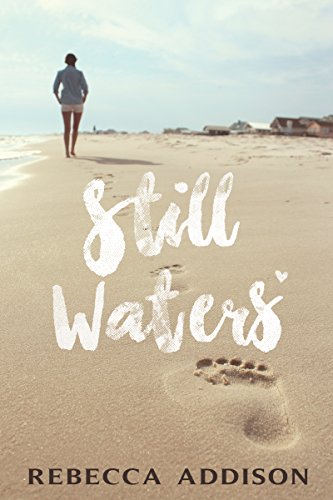 Super-smart Hartley Preston finds herself in over her head after a worrying discovery in her work as a scientist. In panic, she runs away to the sleepy coastal town of Twin Heads to figure out what to do next. Crew Sullivan happens to be in town too - and he is running from life even faster than she is.

Most people in the small town of Jefferson thought she had it all - beauty, brains, money, status. It seemed that everything came easily to Hartley Preston. And then there was her boyfriend David, good-looking, charming and on his way to the top just like she was.

But no one knew better than Hartley that things aren't always as they seem.

After making a devastating discovery that tears her world apart, Hartley runs away to an isolated coastal town. She's searching for freedom and independence but what she finds is Crew Sullivan, a man who is running from life even faster than she is.

Hartley wants to escape her future. Crew needs to be released from his past.

And with the way they feel about each other, it could have been more than perfect.

Except for one, small thing.
Hartley is keeping a secret.
And Crew has more than a few of his own.