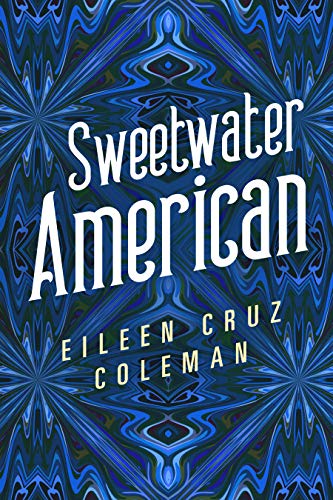 I grew up in a building called El Barco. We called it El Barco because it was shaped like a ship and took up a whole block of sidewalk.

I grew up in a building called El Barco. We called it El Barco because it was shaped like a ship and took up a whole block of sidewalk.

And so begins the story of Sandy Rodriguez, an American orphan and would-be filmmaker who is sent to live in a cursed town in El Salvador with her godmother, a woman whom she has never met and who may hold the secret to breaking the town's curse.

One day, on her way home from school in El Salvador, Sandy meets two Spanish actresses who are in town filming a movie. Sandy has never met anyone like them, and the brief encounter inspires her to become a filmmaker.

Her life in El Salvador is not easy, and Sandy experiences a series of traumatic losses, but through it all, she remains strong, holding on to what she believes: that hardship and darkness can be overcome if one finds a reason to live.

Years later, when she returns to the States, she attends George Washington University where she meets Elena Martinez, a woman in her sixties who serves food in the dining hall.

A friendship soon develops, and Sandy enlists Elena to become the subject of her first film project, a project that will reveal shocking truths about Sandy's past and the people in her life who test their faith everyday trying to reach American soil.

Because Sandy isn't the only Sweetwater American.