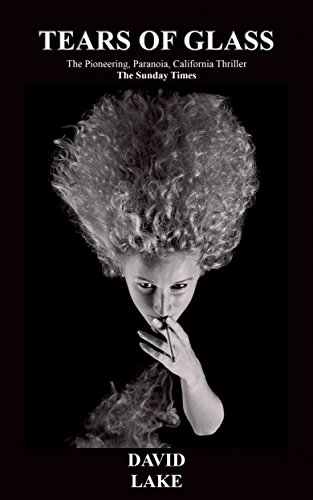 A pacey thriller with threads of dark humour. Based on real events including the accidental deaths of 22 British scientists all working on President Reagan’s ‘Star Wars’ missile defence shield.
A failed quarterback, failed husband and failed architect, finds redemption through the music of a failed songwriter

A failed quarterback, failed husband and failed human being, finds redemption through the music of a failed songwriter.

This darkly humorous thriller is based on real events, including the ' Accidental ' deaths of twenty two UK scientists all working on US missile systems.
Morgan, a drinking, smoking, womaniser, is drawn to the iconic music of the seventies - Dylan, Carole King, Neil Young, Led Zep - but when he acquires a rejected demo tape by a bluesy pianist, his friends start to meet with bizarre, ' Accidental ' deaths. It eventually dawns that HE is the target . Running to the Californian desert, picking up the inevitable girl en-route, he has no idea that he has stumbled. literally, upon the biggest conspiracy the Intelligence Services have tried to hide since The Wall came down.

An imminent Nuclear Armageddon.
The contrast between those who rule our lives and those who try to live by the rules, is brought into sharp focus through a collection of disparate characters, all having their own agenda. The underlying darkness of the message is almost totally masked by the nature of the ' Ripping Yarn.' The reader rides a wave of action, humour, pathos, passion, violence and even enlightenment.