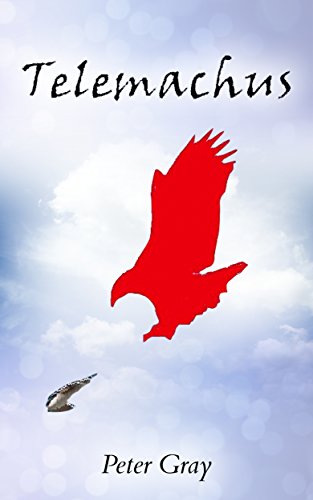 This is a love story told through the medium of a colony of migrating birds. But it's more than that and questions the nature of love as well as the structuring of a society and its control.

Told through the medium of a colony of migrating birds, this is essentially a love story which explores the meaning of the word 'love' to different individuals.

It's about pain and joy, illusion and reality. It's also about the fragility of love and the way it can be destroyed so easily for some, while for others, it's the immutable spine of their very existence.

Tom John-Mary has two contradictory anticipations in his early days, both about females who will have a future influence on his life. Daisy, an unwelcome intruder, and Sally, the love of his life.

Daisy inserts herself into his respected family and Tom's belief that Sally is to be his gift from Aves, God of Birds, is shattered. Meantime, Sally becomes paired with Jacob who, at an early stage, mistreats her and absconds.

Telemachus is the big red eagle at the end of the northern valley and from whose talons none return. Tom doesn't know if he's real or an illusion, as none ever return to say they've seen him. He's the threat that's there in the face of all life, the danger that's met around any corner. In some ways, he's the existential response to illogical teaching and distorted reasoning.