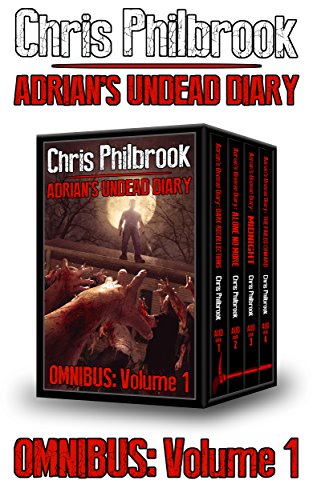 The 1st 4 novels in the post-apocalyptic, best-selling epic Adrian's Undead Diary. Gritty, inappropriate, realistic, and moving, these are books that stick with you, night and day.