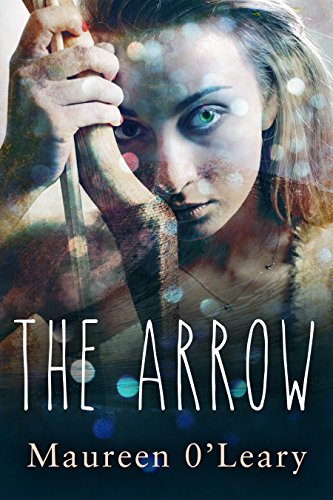 The Arrow: Children Of Brigid

A powerful young healer, Fynn Kildare, discovers that a pharmaceutical company's greed threatens humanity and the Divine. To stop it, she must embrace her family's heroic past and become the Arrow.

Fynn Kildare, a powerful healer, grew up in the Keep but left its confines to pursue a life of her own. She must accept her power and rightful place if she's to stop a threat to humanity and the Divine.

The Arrow is a roller coaster novel that packs romance, mythology, corporate conspiracy, and more into an urban fantasy adventure. Fynn and her family stand as guardians protecting the Keep, a walled commune by the sea, from the demons coming to invade it.

These suit-and-tie servants of the head witch Hecate run the pharmaceutical company CainPharma, producer of a new drug called Hydravirus. The concoction is addictive and dangerous, and, as Fynn discovers, it's also part of a greedy corporate grab for power and money.

But Fynn's own addictions threaten her magical abilities. And as she becomes romantically involved with a famous old flame, she must decide where to place her trust. Can she resolve these problems in time to save both humans and the Divine? It's her own life on the line if she doesn't.