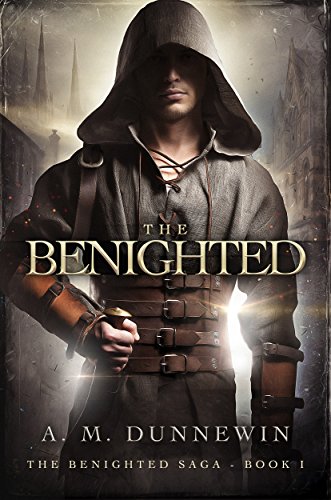 A Princess Royal is imprisoned after helping her knight escape who had been framed for her father's murder.