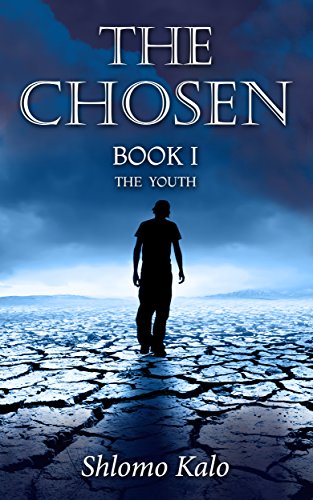 The Chosen: The Youth

Separated from his family, his homeland and his childhood sweetheart, Daniel, a Judean youth of noble lineage, is exiled to Babylon, where his captors hope to use his talents at the Royal court.

Daniel and three friends are among those forcibly sent to Babylon to serve in court after the conquest of Jerusalem by the armies of Nebuchadnezzar. The long and tortuous journey from Jerusalem to Babylon is filled with danger, as well as reminiscences of his love since childhood, Nejeen, and his slain father, Prince Naimel.

Once in Babylon, the youths are educated in their roles in service of the King, learning the Chaldean language and the ways of the court. Daniel passes an early test, refusing to partake of non-kosher meat and wine, being allowed to eat what is their diet for ten days.

Daniel's powers of prayer and healing, along with his excellence in studies and horseback riding, gain him great supporters in court, as well as jealousy and hostility from others in Babylon, leading to the first attempt on his life by his own compatriots.