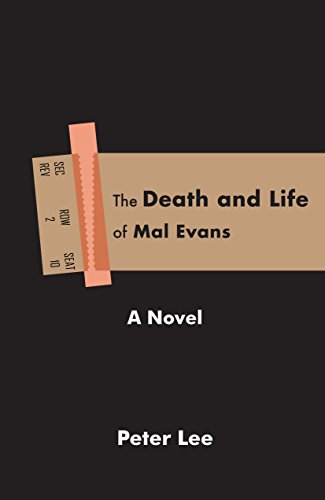 The Death And Life Of Mal Evans

What if the Beatles never broke up? Former Beatles assistant Mal Evans, dying from a gunshot wound in 1976, gets transported back to 1969, where he has a chance to keep the Beatles together throughout the 1970s.

Former Beatle assistant Mal Evans lies in a Los Angeles apartment in January 1976, dying of a gunshot wound. His life has spiraled downward since his beloved band broke up in 1970. And throughout those six years, as he fell further into despair, he had always asked himself:

What if?
What if he could have done something to keep the Beatles, and his life, together?

Instead of dying, Mal finds himself transported back to 1969. The war in Vietnam is coming to a boil, "Butch Cassidy and the Sundance Kid" is in theaters, and the Beatles are still together. He has an opportunity to right the wrongs that ripped apart the world's greatest band.

And while he succeeds in keeping the band together, helping to create new Beatles albums for the world to hear ("Imagine" and "Live and Let Die" are Beatles songs!), he finds that fate is plotting to reverse his world. Paul McCartney and John Lennon quarrel constantly; George Harrison is consumed by self-doubt; Ringo Starr has trouble living up to the Beatle name. And Mal, in the middle of it all, must work to keep the fantasy alive, trying to avoid the same mistakes he made the first time while avoiding the grasp of Death, which continues to pursue him in his new life.

Comparable to Stephen King's 11/22/63 in its tromp through time and emphasis on fate vs. free will, The Death and Life of Mal Evans is a fast-paced book that will also leave you wondering, what if?