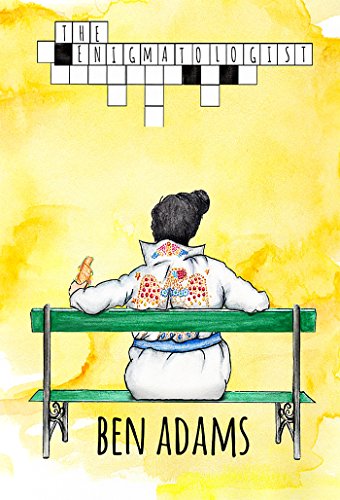 Private Investigator, John Abernathy is about to quit his job when the National Enquirer calls, asking him to authenticate a photo of Elvis Presley. When the man in the photo is murdered, John investigates, unearthing a conspiracy entwining Elvis, shape-shifting aliens, and Mary Todd Lincoln.

Twenty-something, John Abernathy is disillusioned. His job as a private investigator is unfulfilling, and he can't find work in his chosen field, Enigmatology, the study and design of puzzles. He is about to quit when the National Enquirer calls. A woman in Las Vegas, New Mexico sent them a photo of someone who's supposed to have died 35 years ago—Elvis Aaron Presley. And they need John to investigate it.

John discovers great-great-great grandfather's journal—unearthing a conspiracy entwining Elvis, shape-shifting aliens, and Mary Todd Lincoln. When John finds Leadbelly, alive and wearing a sequined jumpsuit, John must help him escape before Colonel Hollister finds him, and discover if Leadbelly is really Elvis, an obsessed fan, or something more.