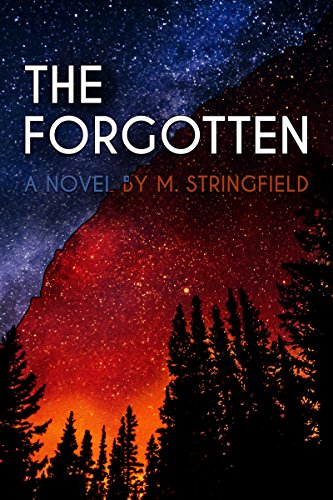 Everything they thought they knew about their world would turn out to be a lie. Unfortunately, some things are better left forgotten.

We are a world divided, with skeletons filling the cracks.

Evelyn Moore hasn't seen her children since the day they were born. No one in Felicity has.

From the moment a child is brought into the world they are placed into the arms of a patrol, and sent to live on the other side of the bridge. This is the way it has been for as long as anyone can remember. The water in Felicity is too tainted for the children to survive. They say it started with a war so ravenous that it split the land in two, creating what is now known as The Chasm - a giant crack in the earth that serves as the divider between Evelyn's world, and her children's.

On one side of the bridge is a city named Felicity, with beautiful high-rise buildings that can be seen from all the way across the divide. Those that live in Calloway can see the silhouette of the other city if they stand close enough to The Chasm. Every child wants over that bridge. Their city is riddled with violence, and the homes that are still standing are nothing better than shacks. It doesn't help that those that live in Felicity are oblivious to the squalor that surround their children. Everything about the cities must always remain separate.

Now that Evelyn's daughter, Char, is old enough to reenter Felicity she has chosen to become one of the patrols whose job it is to keep the cities safe, and separate. It was the only way she could ensure her brother, Alexander, stay safe in Calloway. Except, things begin to unravel the moment Char crosses over. Between the cryptic messages that Evelyn begins to receive, and the strange radio broadcast that Alexander discovers in Calloway, it becomes clear that someone out there is desperate for the truth to come forward.

Everything they thought they knew about their cities will turn out to be a lie. Unfortunately for them, some things are better left forgotten.