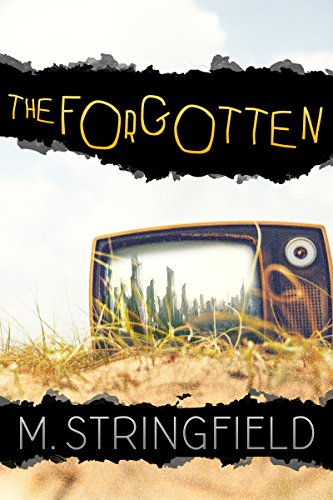 No one argued when their children were sent to live on the other side of the bridge. No one questioned why. This is the way it’s been for as long as anyone can remember. Is it time for them to learn the truth about their broken past, or are some things better left forgotten?

"We are a world divided, with skeletons filling the cracks."

Evelyn Moore hasn't seen her children since the day they were born. No one in Felicity has.

From the moment a child is brought into the world they are placed into the arms of a patrol, and sent to live on the other side of the bridge. This is the way it has been for as long as anyone can remember. They say it began with a war so ravenous it split the land in two, creating what is now known as The Chasm - a giant crack in the earth that serves as the divider between Evelyn's world, and her children's.

Eighteen years later, and her daughter, Char, is finally ready to cross back into Felicity. She will leave the ruined city of Calloway, and her brother, Alexander, behind. Once she does, it won't take long for the world around them to begin to unravel. Everything they thought they knew about their cities would turn out to be a lie. Unfortunately for them, some things are better left forgotten.