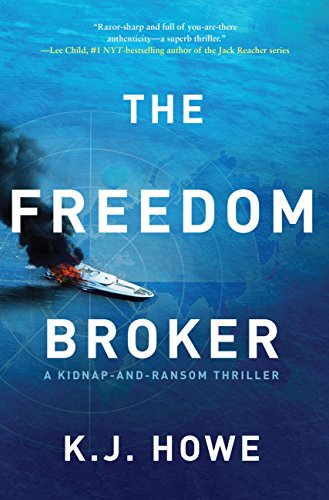 There are twenty-five elite kidnap negotiators in the world. Only one of them is a woman. And she is the best in the business. Thea Paris faces the toughest case of her life with a very special client: her father.