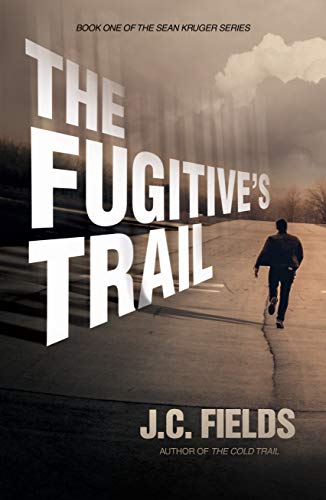 In the lobby of a prestigious Wall Street investment firm, one man is dead and another seriously injured. The man accused of the crime now a fugitive.

After A Wall Street Murder The FBI Has Their Suspect, But Do The Facts Add Up?

In the lobby of a prestigious Wall Street investment firm, one man is dead and another seriously injured. The man accused of the crime now a fugitive.

A Fugitive Without A Paper Trail

When Kruger unearths information the investment firm lied about the incident in the lobby, he learns there is a possibility the fugitive was defending himself. He also discovers another individual is searching for the fugitive. An individual who has no interest in allowing the truth to be discovered. ˃˃˃ When the cat and mouse game turns lethal, Kruger must use all of his skills and experience to find the truth, protect the fugitive, and ultimately stay alive.