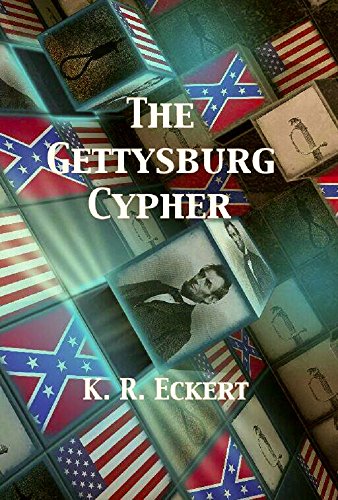 Descendants of a forgotten Confederate Spy Ring tied to Lincoln's murder rise to plot a modern reign of terror. A Smithsonian historian who discovered a history altering Civil War Journal is killed. In Gettysburg, PA historians Paul Davenport and Sara Walsh must hunt for history, while they themselves are hunted.