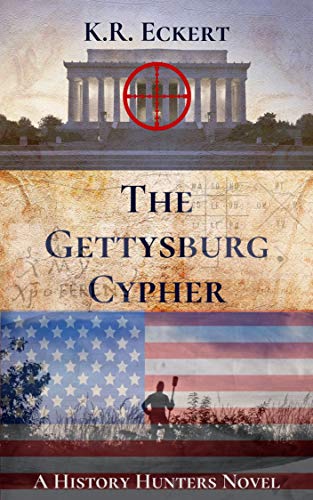 When historians Paul Davenport and Sara Walsh come to Gettysburg, Pennsylvania on a hunt for history, what they find instead is kidnapping and murder, and the key to unmasking and long forgotten piece of the Lincoln Conspiracy.