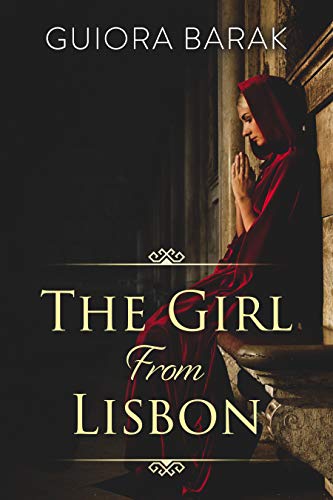 The Girl From Lisbon

Doña Gracia was the wealthiest woman in Europe. She tried her best to find the most unique path in a world controlled by men. But only few people knew the deep secret she was hiding.

She was the wealthiest woman in Europe.

But only few knew the secret she was hiding.

She was a normal little girl, daughter of the King of Portugal's personal physician, and for many years she was convinced that she, just like all the people in her immediate surroundings, was a Catholic.

Until one day, on her twelfth birthday, Doña Gracia was led down to the basement of their home by her mother where the family's deepest secret was revealed to her—"We are Jews."

Doña Gracia did not remain indifferent to this shocking news and little by little, she began to investigate and become familiar with her Jewish roots.

The Little Girl from Lisbon Is the wonderful story of Doña Gracia, one of the greatest women Europe has known, about her personal struggle in a world controlled by men, her escape from the persecution of the Inquisition, and all the nobility who coveted her wealth, while turning into a leader who was truly admired and followed by her people.