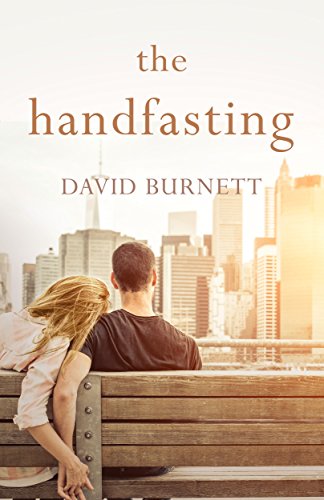 For a decade Katherine had remembered Steven, hoping and praying that he would find her. She is overjoyed when he does. However, Stephen is not her only suitor. Bill Wilson has long planned to wed her. He decides to stake his claim. The conflict that follows takes a violent twist.

For a decade, Katie had hoped and prayed that Steven would keep his promise and come back to her. When he does return, they rekindle their love, and they plan to marry.

Steven, however, is not Katie's only suitor. Bill had dated her a few times years ago when they were in high school. Nevertheless, he assumes she belongs to him, and when Steven appears, he decides he must formally stake his claim. Katie rebuffs him, and his courtship turns violent.

Confused and humiliated, Katie accepts Bill's declaration that no decent man will have her, now, and his proposal − a loveless marriage of convenience to a man she despises − seems to be her only option. People in her rural hometown expect them to marry, but Katie begins to consider how much she might risk to wed the man she truly loves.