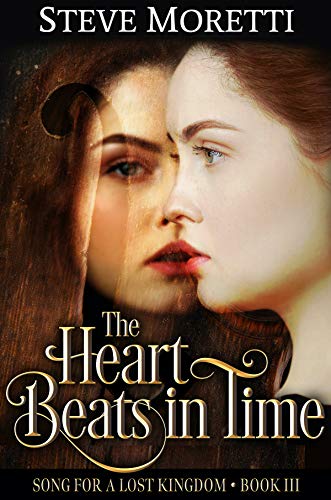 The Heart Beats In Time

Two women are connected across time by their music – two composers transposed into each other’s world by the mysterious forces of a priceless 18th Century cello. The final book in this time-travel trilogy will keep you guessing until the end. “This story has embedded in my soul forever!”

Two women connected by the same musical soul are transposed across time into each other’s world by the mysterious forces of a priceless 18th-century cello. A story of music, history, and love that finds a way to conquer the barriers of time..