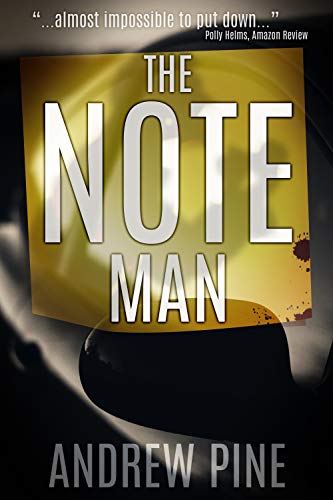 Middle-aged family man Peter Jeffries had no idea that his attempt of becoming an anonymous road vigilante on the streets of South Boston would spiral into kidnapping, mayhem, and murder in this fast-paced, frightening debut novel.

"Did you really think you'd get away with it?"

When Peter Jeffries slapped those words across the window of a luxurious Mercedes-Benz, he'd had no idea what the consequences would be.

Fired and frustrated, he'd written the note for the beautiful blond behind the wheel - the one who'd cut him off in traffic without using her turn signals.

Instead, it was her lover who'd received it - brutal Irish gangster Jackie 'The Ox' O'Neal.

The Ox isn't the kind of man to take threats lightly - even if they weren't actually intended for him.

Soon, Peter's impulsive act of road-rage has resulted in mayhem, murder, and kidnapping - and now, Peter's life is on the line.