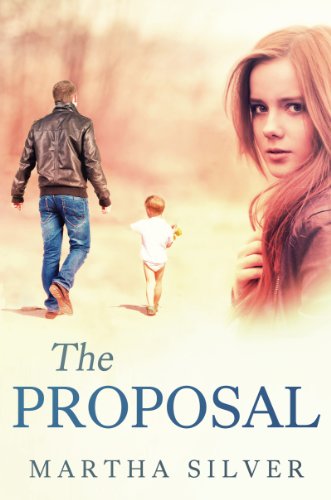 Tully Gordon agrees to enter into a loveless marriage with wealthy Mack Bryson, and raise his 3year old son as her own. The plan works, until Tully begins to fall for Mack, and an outsider threatens the future of their unusual family.

Tully's first marriage ended badly, and then she lost the true love of her life in a motorcycle accident. She longs to have a family, but knows she won't get a third chance at happily-ever-after.

Mack's wife died two years ago, and he's determined to never love again. He has everything money can buy, but what he wants most is a mother for his three-year-old son, Cody.

When Tully and Cody bond over a sandcastle in the park, Mack impulsively offers her an unorthodox business proposition: a contract marriage with Cody at the center. There will be no love and no sex, but if Tully will move to Mack's Colorado mansion and care for Cody until he's eighteen, Mack will support her while she pursues her dream to write—and throw in a two million dollar bonus.

The idea is crazy, but for these two broken-hearted people, it seems to work. That is, until Tully starts to fall for Mack—a definite no-no for their bargain—and an outsider threatens the future of their unusual family.