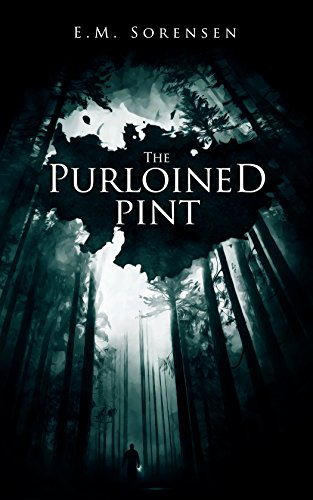 A Crime That Cannot Be Reported
Spartak Newmark, a wealthy aerospace company owner, calls Eddie and tells him that he wants him to investigate a theft.

Someone Stole The Vampire's Blood Supply!

Eddie Vangh has kept a secret for seventy years "" he's a vampire. Converted as an American soldier in Germany in 1945, Eddie does not feed on human prey, he gets his blood from his own plasma firm. He thinks that he is the only vampire in Seattle, but all that's about to change.

A Crime That Cannot Be Reported

Spartak Newmark, a wealthy aerospace company owner, calls Eddie and tells him that he wants him to investigate a theft. When Eddie meets Spartak he soon discovers why this crime has not been reported to the authorities "" blood and blood products were stolen. Spartak is also a vampire and what has been taken from him is invaluable "" encapsulated blood from very old vampires.

Eddie's Biggest Client Could Be His Last

As it turns out, there are a number of vampires in Seattle "" some far more dangerous than others. Finally, Eddie isn't alone, he's fallen in love and no longer feels completely isolated, but getting the stolen blood back could cost Eddie his life and failing to do so might be fatal as well.