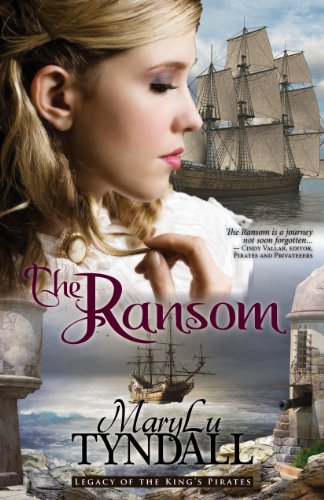 Jamaica 1692. Juliana must run the family business or face ruin. To keep her secret, she becomes engaged to the town buffoon.

Alex, a local pirate, leads a dual life but when his infatuation with Juliana puts them in danger, only a divine hand can lead them to safety as Port Royal sinks into the sea.

Can a woman run a business and provide for a family in Jamaica in1692? Juliana Dutton intends to find out. With an ailing father and a wastrel for a brother, she has no choice. But she must keep her activities a secret or face destitution. When a nosey suitor threatens everything, she spurns him and instead becomes engaged to the town idiot, Lord Munthrope. But is he an idiot? The more her problems push her closer to the man, the more she realizes he is not who he seems.

Alexander Hyde, the Pirate Earl, is the most feared pirate in the Caribbean—feared, successful, wealthy, handsome, and bored, so terribly bored. When an unexpected event allows him to get close to Juliana, a woman he has loved from afar for years, he takes it. But leading a double life causes more problems than it's worth. A restless crew and a long-time enemy out to capture and hang Alex, put Juliana in grave danger.

As tremors rock the city of Port Royal, Juliana's faith in God is equally shaken. Not only have things gotten worse, but she is confused by her feelings for both Munthrope and the Pirate Earl. Deception, intrigue, mutiny, death, betrayal, all attempt to tear the lovers apart. But the final blow comes when a massive earthquake strikes the city and threatens to sink it into the sea.

The Ransom is a journey not soon forgotten. . .