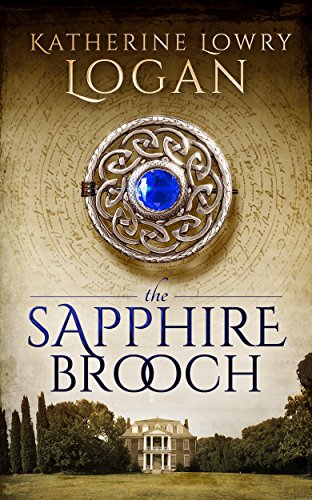 A Civil War reenactor is whisked back to 1864 where she is captured by the Yankees. After agreeing to rescue a Union Major from a Confederate hospital, she endures an eight-month harrowing ordeal to save what she values most without losing her heart on the other side of time.

A Union soldier risks everything to save the life of Abraham Lincoln, while a Confederate surgeon races through time to preserve Lincoln's Legacy.

Reenactor Dr. Charlotte Mallory has spent years perfecting the portrayal of her ancestor, Civil War Confederate surgeon Major Carlton Mallory. In the middle of the 150th anniversary reenactment of the Battle of Cedar Creek, she is hurled back in time and lands in the middle of the battle itself, and from there is catapulted into dangers that threaten her life and shatter her heart.

Charlotte is captured by Union soldiers during the battle and hauled before General Sheridan. The General only sees a Confederate surgeon who can solve a challenging problem for him, so he threatens Charlotte with the destruction of her two-hundred-year-old ancestral home unless "he" agrees to rescue a Union spy from a Confederate hospital. To save her home and possibly her own life, she reluctantly agrees. After a harrowing journey to Chimborazo Hospital in Richmond, she finds her target, a handsome, green-eyed spy with a Minie ball in his gut and is now at death's door. Without a thought for long-term consequences, she returns with him to the future, where she has the technology to save his life.

While recovering from his gunshot wound in Charlotte's ancestral home, the spy, Major Michael Abraham "Braham" McCabe learns the man he works for, President Lincoln, was assassinated. Now Braham is determined to return to his century to prevent the assassination. When Charlotte refuses to help him, because it will change the future, he finds another way to get back to his own time.

Now Charlotte must find the courage to follow her heart into the past, and fix the mess she created before it unravels and changes the course of history.

What began as the rescue of a dying man explodes into an eight-month, terrifying, and spellbinding escapade that carries Charlotte across the boundaries of time, honor, and duty to protect history and those she loves, putting everything she cherishes at risk, her heart, her home, and her life.