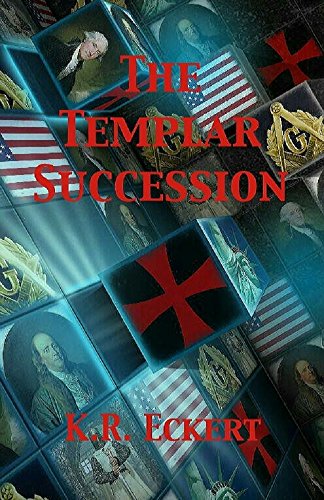 Following in the footsteps of a disastrous expedition forty years ago, historians Paul Davenport and Sara Walsh set out to find Templar Treasure.
But they are hardly alone. A cult of Neo-Templars trail them across the globe, as a mysterious Freemason called the Bookkeeper watches from the shadows.