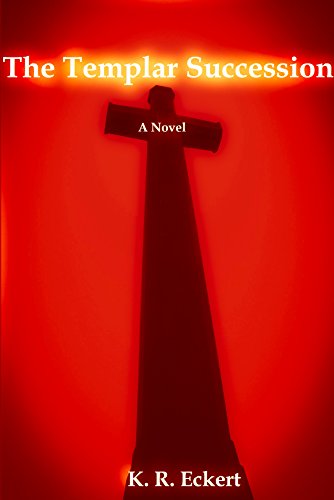 1972: A disgraced professor disappears searching for the legendary Templar Treasure.
Present Day: Historians Paul Davenport and Sara Walsh, take up where he left off. Shadowed by modern Crusaders and a secret sect of Masons, they discover kidnapping, murder and a 700 year old conspiracy known as The Templar Succession