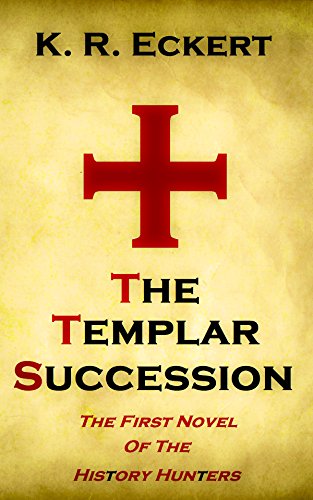 Following the discovery of a manuscript written by Benjamin Franklin, a mysterious man hires historians Paul Davenport and Sara Walsh to find Knights Templar Treasure. Traveling the globe and fighting off the forces of evil The History Hunters find that they can either save the treasure, or themselves.