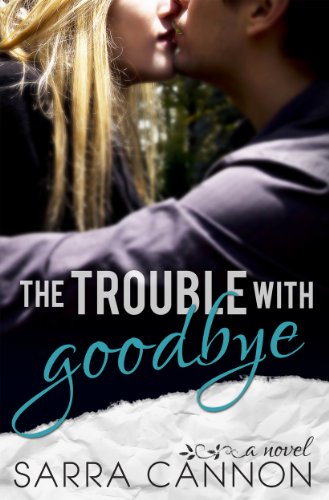 Former golden girl Leigh Anne Davis returns home to her small town in Georgia after a life-changing event, but sometimes coming home is the hardest part. When she meets troubled newcomer Knox Warner, she’ll have to make a choice between holding onto the past and fighting for her future.