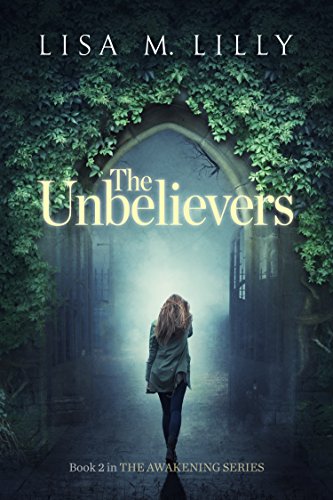 In The Awakening, Tara's mysterious pregnancy made her the target of a powerful religious order. Now, betrayed by those sworn to protect her and pursued by a zealot who fears her child, Tara struggles to separate friend from foe as she grapples with a series of shocking truths.

A child who never should have been born…
Tara Spencer is the new mother of a baby girl—one who, by all accounts, should not exist.

Despite fears about her child's origins, Tara finds herself settling into the Willow Springs community, away from the prying eyes of The Brotherhood religious order and former-flame-turned-betrayer Cyril Woods.

But when her daughter goes missing and her best friend is violently attacked, Tara's newfound sense of security screeches to a halt. She realizes nowhere will be safe until she discovers the truth behind her virgin pregnancy.

When evil walks among us…
After she accepts aid from a charismatic but secretive billionaire, Tara's quest for answers leads her across the world. Attacked by those who see her and her child as evil, Tara fights to separate the trustworthy from the treacherous as a series of shocking discoveries calls everything she's ever known into question.