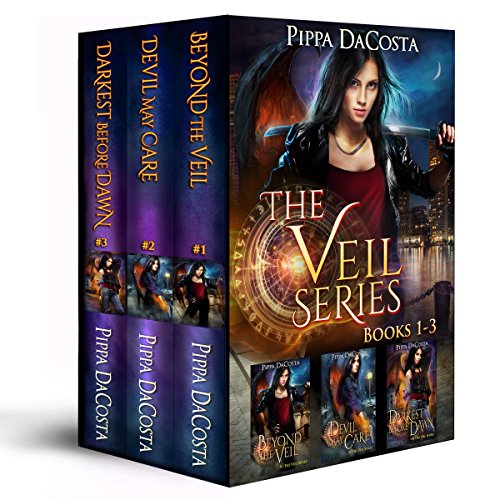 Muse must decide whether to trust a Prince of Hell, or the assassin sent to kill her. Little do they know, she’s more dangerous than both.

Charlie Henderson is living a lie. Her real name is Muse and her attempt at a normal life is about to go up in smoke.

When a half-demon assassin walks into her life, leaving a trail of destruction in his wake, Muse must return to the one man she hoped never to see again and ask for help. The Prince of Greed isn't known for his charity. The price is high, and the cost could tear her apart.

Trapped between the malevolent intentions of a Prince of Hell and an assassin with ulterior motives, Muse must embrace the lure of chaos at her core; the demon inside her, in order to survive.

Three dead Enforcers in three weeks, their bodies butchered. Muse has seen it before, and when she reads the metal memories in the murder weapon, she sees it all again. Her owner, Damien, is back, and he wants what is rightfully his.

When Akil leaves a nine year old half-blood girl on Muse's doorstep, it's not long before the demons come hunting, but this time Muse isn't the target. The Institute, Muse's immortal brother, and the Princes of Hell, all want a piece of the little half-blood. What's so special about Dawn, and why has Akil conveniently disappeared just as Muse needs answers?