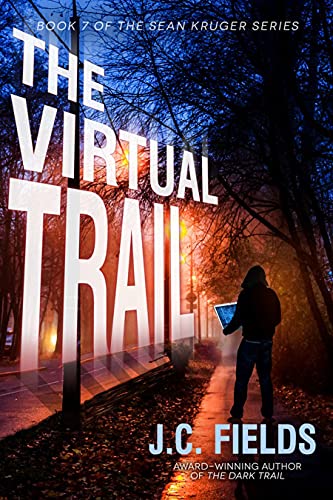 When a young MIT graduate student working for President Roy Griffins’ re-election campaign is murdered by a hit-and-run driver, retired FBI profiler Sean Kruger is asked by the president to investigate. What he discovers is an international conspiracy designed to shake the very foundation of American society.

Now retired from the FBI, Sean Kruger is bored and restless. When the current President of the United States asks Kruger to investigate the murder of a campaign worker, he jumps at the chance, but quickly finds himself fighting a foreign adversary working to undermine democratic free elections.

MIT graduate student, Danny Barton is a quiet man. A man more comfortable pursuing academic achievement than monetary success. In a quest to finance his academic pursuits, he takes a position within a political campaign to analyze voting data. It will be a fatal decision.

When a hit-and-run accident robs Danny of his future, retired FBI profiler Sean Kruger is asked to investigate. As Kruger digs into the young man's past, he finds a brilliant mathematician who has developed a system for predicting election results. He also discovers that on the night of Danny Barton's accident, the young man carried a laptop computer. A computer which is now missing.

As Kruger digs deeper into Barton's death, he finds a deadly trail of international deception, political greed, and danger to American democracy. And the return of an old foe.